Quotidian Reflections: The Case of a Twisted Shower Head

[Note to reader: This article was written on August 27th, 2019, after the author's participation in LCL’s Leadership Coaching Program.]

One of my favorite albums growing up is “The Miseducation of Lauryn Hill.” This title introduces the notion that there are things we might unlearn rather than simply learn or relearn.

During this past weekend’s Intensive Leadership Coaching Program, I found myself challenged in many ways. After three years of living in Vietnam, I began to come to an uncanny realization: Although my trip to the other side of the world may have the appearance of success in the eyes of others, it runs the risk of being a total failure for me personally.

How can that be? I came to Vietnam as a cultural ambassador through the U.S. government and have made my life here, essentially, on my own.

I have travelled all over Vietnam (25 provinces and counting) and parts of Asia; have developed a small photography niche; acquired the equivalent of a Black Belt in Vietnam’s own martial art, Vovinam; and expanded my content marketing portfolio — all in the spirit of adventure and self actualization.

So, once again, how could I possibly say that traveling to and living in Vietnam could be a personal transgression? John C. Maxwell’s leadership adage, which serves as the program’s tagline, answers that question: Growth is optional.

The truth is, for the past few months, especially, I have found my personal growth to be stagnant, even regressive. While there are many personal things I could share—such as a quintessentially oversized belly or poor time management—I will save these for later.

As Polonius’ advice to his son Laertes in William Shakespeare’s tragedy, Hamlet, I have to remind myself: To thine own self be true. Who cares what others think if I am not content within? What is the worth of appearing to be doing well if I know I can do better? What is the relationship between the questions who am I, who do I want to be, and what do I need in order to get there?

The answer, surprisingly, is found in a twisted shower head. Yep. On the second morning of the program, I found myself telling the group of a wet discovery earlier that morning. For more than a year, my shower head would twist to the right, leaving me little option (or so I thought) than to either twist it towards the center and hope it will stay (which normally it didn’t), twist it to the left to compensate a twist to the center (which it never did), or resign myself to just lean on the wall while washing up.

Of course it’s been annoying. I fabricated different reasons why this might be, mainly by accusing my shower head of being cheap. Poor thing! (pun intended) Clearly, I had not been giving this situation much thought although, actually, there were plenty of times in which I was conscious of this quotidian annoyance! And then it hit me...

What if my shower head is twisting to the right because the entire apparatus itself is twisted? The only way to find out was to get at the root of the problem, (another pun intended). With a renewed curiosity and soap in hand, I turned off the shower, unhinged the shower head, and held as much of the shower hose upside down, allowing it to untwist to its natural state.

The process was simple: Gravity would do the work!

I hinged it back, turned on the cascading water while feeling its cooling tingle on my chest, and then… bam! That shower waterfall flowed straighter than Michael Pence’s moral compass!

The sprinkling of that water felt glorious that Saturday morning. The scent of Head & Shoulders Old Spice version of my shampoo smelled manlier than ever! Go figure.

You may easily infer my peers’ courteous bewilderment when I told that story during the opening discussion of the training’s Day 2. What the heck does a twisted shower head have to do with leadership and coaching? The answer has been unveiling (or untwisting?) itself to me in layers.

What is there for me to learn or unlearn? With crystal clarity, the answer had come to me that morning. By eliminating the disposition that what I think must be true or must be right, I opened myself up to other interpretive possibilities of the very foundation of my perception, of what I believe IS.

Embracing assumptions can sometimes be helpful. Science tells us that bias has a strong evolutionary component. But, from a personal perspective, if there is to be any growth, I realized that I would need to reframe how I viewed my travel abroad, indeed, how I viewed my entire life. In other words, what I thought to be true about me may hardly be true at all!

Although daunting, this chaotic space was and is ripe with opportunity. It is an unnerving yet ecstatic disposition.

The reason for my twisted shower is probably obvious to most people—the answer was right in front of me. If something is twisted and this is a problem for me, then maybe the solution is to see if I can untwist it.

Instead, I allowed myself to be blinded by my own thinking patterns, which I had not been able to escape. It was as if my thoughts were circling a race track and I was beginning to grow weary. I had given in to my monkey brain. As Professor Anthony Walton used to tell me, when tigers are asleep, monkeys run the mountain. It is unsettling to think that this was the case with my neurons. 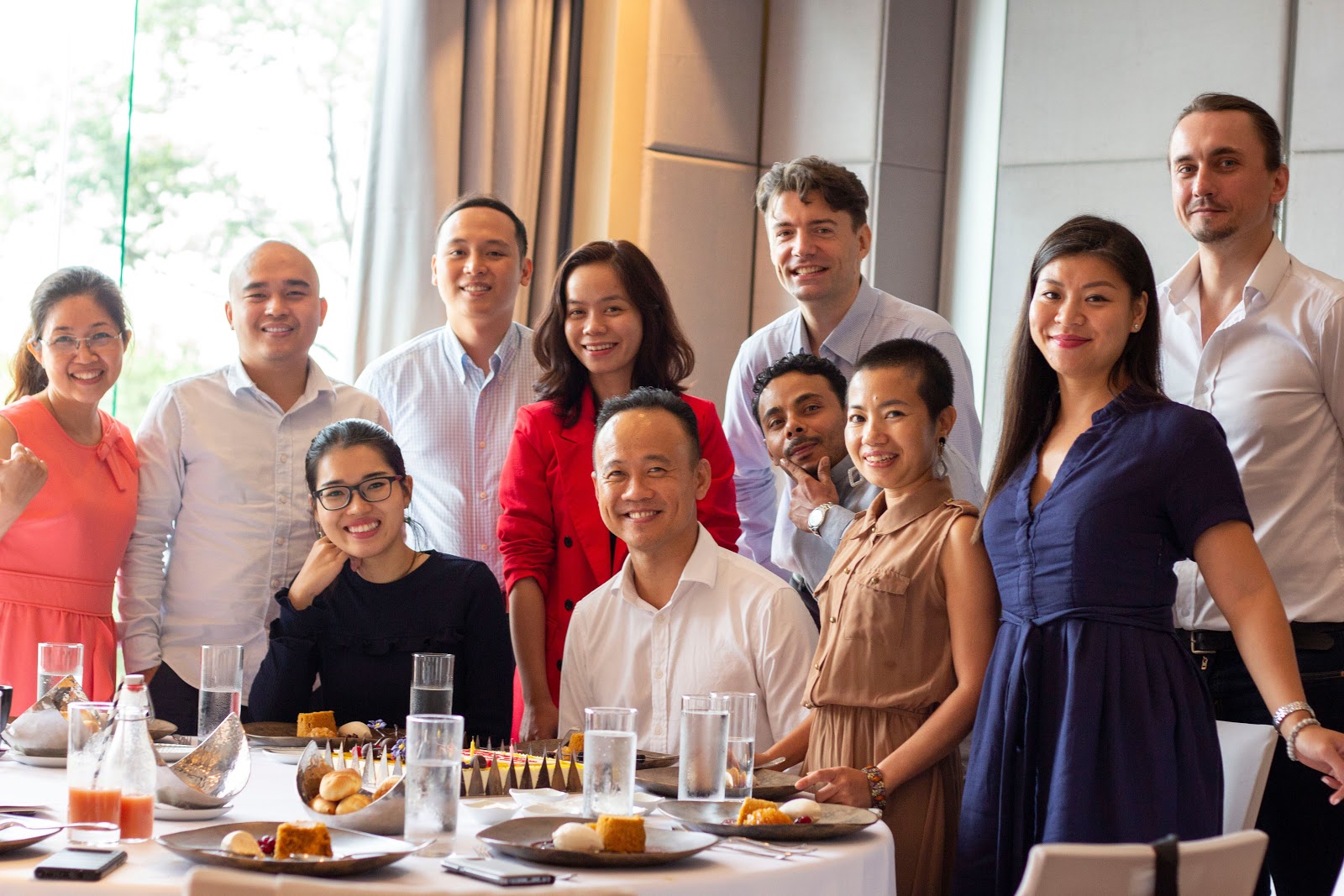 Fresher than that morning’s shampoo are the decisions that lie ahead. Challenges ensue. Depending on the moment, I have the option to repress them, caress them, or mold them to serve me in blind convenience. I know I can do better than that.

Deep questions abound about my own life. What parts of me are twisted shower heads?

moments. We invite you to see the truth behind the truth by observing how everyday situations can teach us something new, sometimes altering our perspective and infusing it with fresh, palatable knowledge.

How Leaders Can Embrace Our Coaching Conversations